AR Smartglasses Could be the Answer to Next-Gen Applications 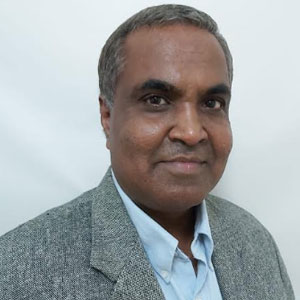 Augmented Reality (AR) smart glasses have been around for a long time, ever since Google invented the Google Glass. Since then, many startups have come up with their own version of their smart glasses. Examples of such forays are Vuzix, Epson or Microsoft Hololens. Rarely have any of these startups performed a disruptive innovation. Most of these glasses have been incremental innovations. One of the startups that I really admire is MAD Gaze of Hong Kong. MAD Gaze has hit the ball out of the park by inventing four generations of smart glasses.

The founder of MAD Gaze, Jordan Cheng has always been enthusiastic in technology since he was young. After winning many awards for his multitouch table before Microsoft launched surface and exiting his previous startup in 2013, Jordan has got to know more about AR technology and took on the challenge of developing a much better smart glass product.

After more than three years of research and development, MAD Gaze officially launched its first model, Ares. Next came the X5, which was a second generation smart glass with much better battery capabilities, usability as well as an application eco-system, which even Google failed to develop. MAD Gaze offers a developer program and lets developers port their existing Android applications and enable them to sell them on the MAD Gaze app store to its install base of thousands of customers for its smart glass.

MAD Gaze got funded by leading investors from China as well as from firms like JD.com. This allowed MAD Gaze to attract more customers and partners and foray into international markets. 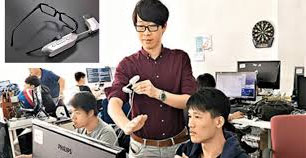 After gaining a few years’ experience, MAD Gaze launched its 4th generation product, GLOW, which is a mixed reality smart glasses, this year focusing on the consumer market. MAD Gaze's smart glasses are available worldwide and aiming to become a mainstream AR smart glasses brand in the near future.

We all know that the killer application in AR is not the hardware. Just like in the personal computer and the smartphone revolution, it is all in the applications. MAD Gaze is pioneering the way just that way by enabling application development using a variety of technologies like Android, Vuforia, Unity and SLAM. This is a developer’s dream. For just a small investment in one of MAD Gaze’s glasses, developers can develop applications for a wide range for Business-to-Consumer and Business-to-Business applications. The future of AR is definitely at our doorsteps.